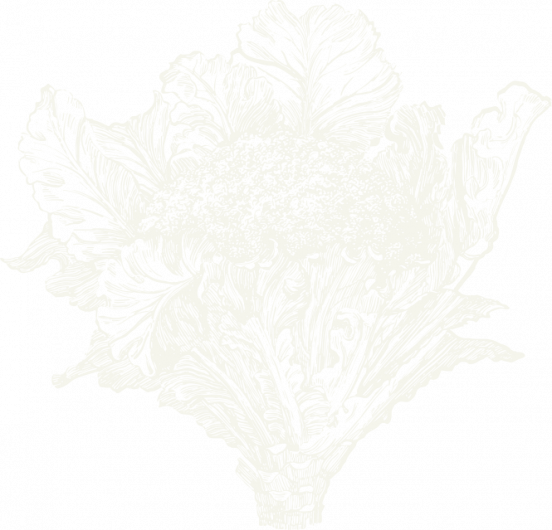 Why Insect Netting is Important in a Market Garden

Insect netting is such an integral part of growing certain crops successfully. If you are an organic grower, you understand that ensuring little to no loss in your season’s production is your biggest priority. Netting, when installed in a timely and appropriate manner (i.e. tightly covering your crops with no glaring holes or before the destruction has already begun) will help with the safety of your crops. Insect netting is important, very important!

In learning from our mistakes, one season our insect netting had holes in it and we hadn’t noticed before installing them on the summer squash. Unfortunately, cucumber beetles found the holes and killed off 1/5 of our zucchinis prematurely in one garden bloc. To add a cherry on top of this misfortune, we managed to spread the infestation into another garden through harvesting, ultimately causing more destruction. Needless to say, inspect your net prior to installing them to make sure they are in good shape!

Why Insect Netting is Important

Insect netting is used on a variety of vegetables, but it is notably used on brassica veggies such as cauliflower. Cauliflower is a market golden egg. It is a star that reliably attracts customers to your stall. To grow cauliflower successfully, you need to cover it with insect nettings from the moment it’s transplanted until the netting is no longer large enough to cover it. These nets protect the cauliflower from slugs, white and gray worms, and the cabbage white butterfly. Once the netting is removed, it then becomes the grower’s responsibility to do weekly inspections to make sure that there are no infestations, and if there are, to plan interventions.

Insect netting is a weight off your shoulders that your crops are being safeguarded. The installation is far less time-consuming than any other pest intervention you might need to do.

In Quebec there is a governmental program called Prime-Vert which is used to promote sustainable practices in agriculture. Amongst other things, the program aims to encourage growers to reduce the use of pesticides by using other methods of pest control like insect netting. For that very reason, there is a generous subsidy for organic market gardeners when they purchase insect netting. If you’re not located in Quebec, using insect netting rather than biopesticides is still the more financially wise option. The nets can be used multiple times over the course of the season and for many seasons. As for most things, the higher quality more expensive nets will certainly last longer and are worth the initial investment.

Launching Tools of the Trade

How to Use a Flame Weeder When Direct Seeding 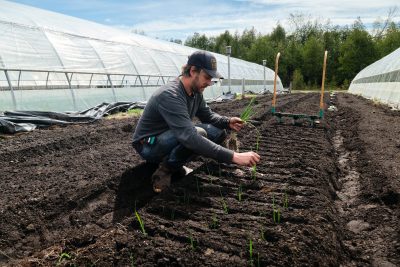 What is a Leek Dibbler?